I have a new fridge. It's not the most up-to-date or flashiest fridge, however, it does have a really cool water dispenser. Okay, I have to manually fill the water container.... but let's not talk about that boring fact.

I figured that Nick would also find our new toy quite interesting. Not so. Ho hum. Bearing this in mind, I decided to plan an activity around the dispenser. It would be a proactive challenge for us and the outcome would mean that Nick could help himself to cold water whenever he wanted.

As always I wrote up a wee little plan.

What is the activity about?  Guiding Nick on how to use the water dispenser.

What will I do?  I will model the process a few times and then we will use a simultaneous pattern. I take a turn, Nick takes a turn.

Language style: I will use declarative comments to describe the process. I will keep the pacing of the activity slow in order for Nick to observe and process my modeling. I will add in pauses to give Nick time to make his own plan using the information he has seen from my modeling.

What limits will I set? Remove any distracting elements. After modeling how to collect the water we will only take three turns each.

Reminder: Although I am teaching Nick a skill, I have more interest in our connection and co-regulatory experience. The skill will become natural with time and practice.

Feedback from the activity.

I invited Nick to the fridge so that I could show him our new toy. He became a little agitated and indicated "finished". This is Nick's standard reaction when faced with anything new (even chocolate!!). I reassured him and let him know that he just needed to watch me. I modeled how to put the drinking glass to the dispenser on the fridge door and "push, push, push" to get the water. I observed that Nick had reached his edge and was teetering there precariously. Again, I acknowledged that it was new (a new experience) and bit scary for him. I reminded him that he only needed to watch me.  Due to Nick's stress level, I had a quick rethink about my original plan. I then decided not to invite him to take a turn with the glass. His role for today's activity was to be an observer.

Nick calmed down as I continued to slowly model the process and quietly explain what I was doing, I could sense that he was in the moment and paying attention. On a couple of occasions, he even prodded the water dispenser with his finger. At the end of my modeling, I took a sip of the water and did a quick recap on what we had done. Nick listened and then proceeded to walk away...... We ended on a productive note!

Moral of the story

It helps tremendously to have a plan, however, it is important to be flexible and rethink the plan if necessary. 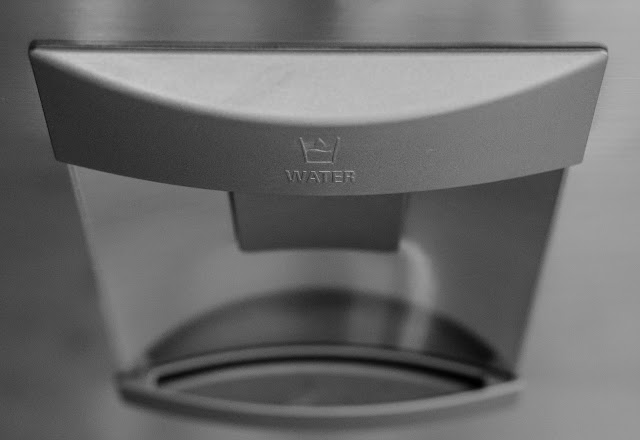 This is me being flexible and breaking from my regular pattern of photographing pretty flowers! I planned the image I wanted to capture.... and then deliberately moved the camera! 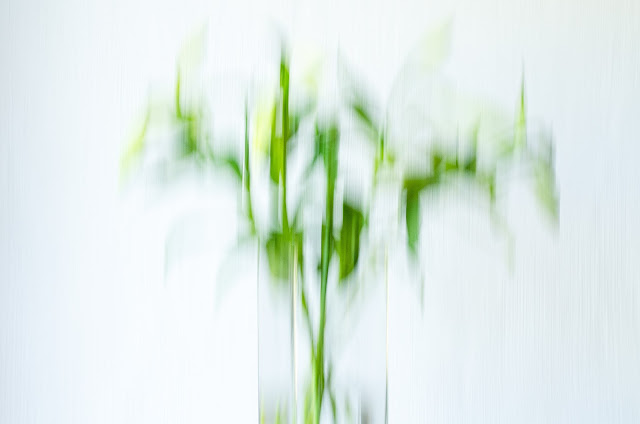