Partnering with My Child

I read a fabulous article about partnering with your child, written by Barbara Avilia. You can read the article here. It was a powerful reminder to me to be a more proactive parent. For sure, I spend a lot of time with Nick, however, our time together is not always productive.

I decided to spend today being more mindful about our interactions....

Grocery shopping: This activity is fabulous for setting up a little pattern and adding variations.

1.  I collected items from the supermarket fridge/shelf and passed them to Nick. He placed them into the trolley. Sounds easy, right? He thought it was a great joke to toss the items into the trolley. Therefore, I needed to spend time guiding him to place them carefully. This involved making use of chanting ('slowly, slowly, slowly), demonstrating how to place an object, using declarative language and non verbal language, facial expressions and body language. He figured it out and adjusted the way that he was placing items. I eventually amped up our little passing pattern by throwing him the items.... which he caught with ease (phew!).

2.  We got to the checkout. I passed the bags and my loyalty card to the woman behind the checkout. I then paused and waited to see if Nick would respond. My goal was for him to independently take on the role of placing the items on the conveyor belt. The pause was enough for him to take up the silent hint! After a few items, I added a variation by holding out my hand. Nick immediately started passing me the items and I put them on the conveyor.

3.  I collected the till slip and my parking ticket. I gave Nick the role of carrying them to the information counter. My role was to push the trolley! We waited in line at the counter and I reminded Nick that we needed to get our ticket stamped. I was so thrilled that he passed over the ticket and waited for it to be validated.

4.  By the time we got to the ticket machine, Nick was shows signs of overload. He tried hard to insert the ticket into the machine and needed quite a lot of scaffolding to get it right. But, hey, there was no stress involved and we ended on success.

5.  As soon as we arrived home, Nick was dead keen to go do his own thing. With a raised eyebrow and a declarative comment from me, Nick helped me unpack the car. Mean mother that I am. Pfffff, all kids need to do chores! Not exactly mindful partnering but we still worked together.

6.  Nick brought me a book and requested me to read it. My role was to read the book and his role was to turn the page. I also paused on occasion and waited for him to sign/sound out various words that I pointed to.

7.  Nick brought me a game to play (am loving that he is choosing to engage with me). We took turns bouncing the dice and moving our counters around the board. Nick finds this challenging, therefore I kept the game short.

8.  Nick had his iPad, so I took the opportunity to engage with him over a game. I then subtly moved him onto a more interactive musical app. It is one that we haven't used together. I chose a set of drums and set up a pattern of hitting the drum once.... and then waiting for Nick to take on his role of hitting the drum once. We took around three turns each before Nick reached his limit. I decided to stop there and end on success. Short and sweet, although a good start to something new for us.

9.  This is not really mindful partnering, although I would certainly put it under the heading of 'family time'. I made Lasagna for supper, knowing that Nick loves both Bolognese sauce and pasta. #samebutdifferent. We sat down as a family and ate together. This is pretty huge for us.

10.  Bedtime. I set up a very simple tooth brushing activity. I used chanting to scaffold the process, ('brushing, brushing, brushing'). I took a turn brushing Nick's teeth then he took a turn. We repeated the action four times each. By then he had had enough of me for the day!!!! :-)

A lot of the above is very familiar for Nick and not exactly challenging. However, this list is a reminder for me to look at our progress and plan our next steps. What little challenge can I add to each engagement to help him progress further? How can I guide Nick in order for him to learn new things?

Mindful partnering is an ongoing experience and well worth putting thought into.


Here is a little photo of Nick. There is no mindful partnering involved.... I just happen to like the image! 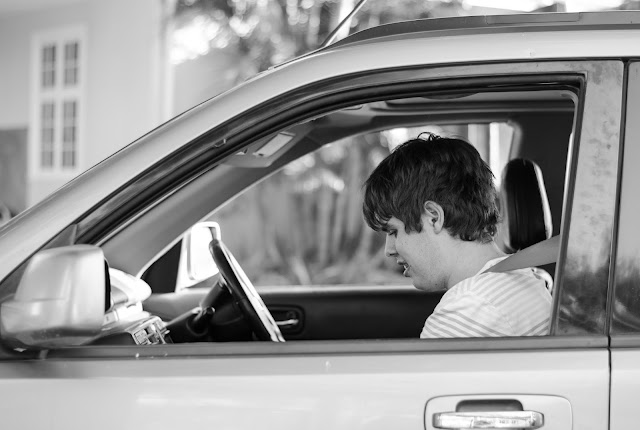 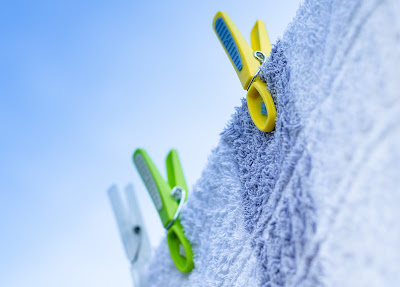 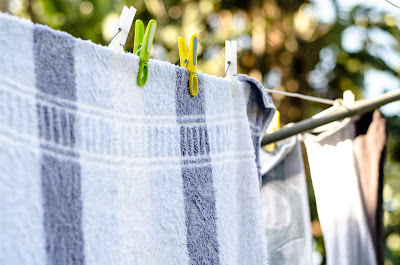