There is this guy who I see at least twice a week at the gym I frequent. He must be ten fifteen years younger than me and has two wee kiddies. No matter how often I ask after his family and general wellbeing, his response is always extremely positive and upbeat. After a few months of this, I decided to enquire about his lightness of mood..... I mean really, two tots, sleepless nights, blah, blah, blah!

It turns out that his philosophy is positive affirmation. He wakes up in the morning, tells himself that he feels great and that it's going to be a fantastic day. In all his dealings with people (and there are many) he reacts with positivity and calmness. A wise man indeed.

Although I am not as optimistic as my gym buddy, I really like his attitude. In fact I have been mulling over his words for days as they really made an impact on me.

My name is Di. I am feeling fit, healthy and happy. It's going to be a fantastic day.


When life gives you lemons, take out the camera! 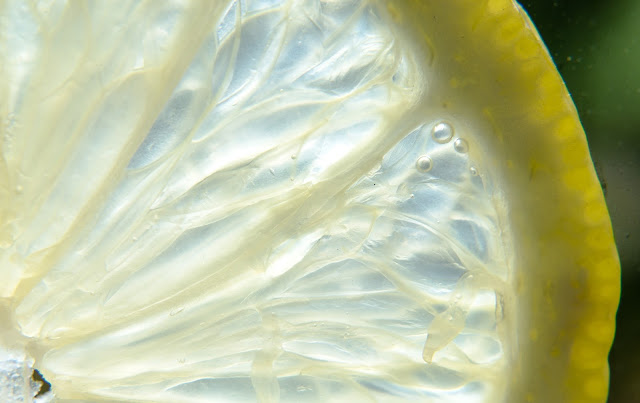 Email ThisBlogThis!Share to TwitterShare to FacebookShare to Pinterest
Labels: lemons, Positivity, The Bright Side