I wrote the following in February, 2014.

"I continue to worry about the cereal problem; and let's be frank here; eating cereal three times a day is not good. Thankfully I have friends who kindly kicked some sense into me and motivated me to start making changes. So, I have decided to start *the big food change*.

I tested the water by giving Nick the same evening meal as us; it didn't go down too well and I realised that the jump was too big for him. I needed to start off with a familiar food and slowly introduce new tastes and experiences. Fruit was going to be the best option to start with"

To date, all is going well and we continue to move forward one step at a time. Nick is still having cereal (the healthiest one possible!); however, it is only once a day and it is for breakfast.

Lunch time is the easiest option to introduce new foods as this is when I have more time to devote to making any changes. Nick has a freshly homemade fruit and vegetable juice for lunch, which generally consists of an orange, a small handful of baby spinach, two carrots and an apple. I always add in a fifth/sixth ingredient, depending what I have in the fruit bowl or fridge. Admittedly we are a bit stuck on having the same old juice but I am applying the concept *same but different* to introduce slight variations.*In order for Nick to not become 'stuck' on having a juice every day of the week, we do miss the occasional day. 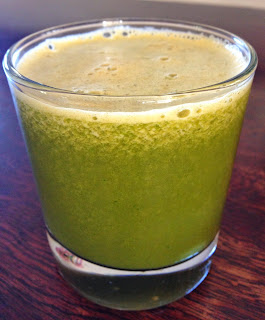 Nick has always enjoyed eating apples, therefore I decided to use them as a starting point. Bananas were introduced as a second fruit; and as with anything new, I gave him two little pieces to try. Initially when we first started on this new food journey, Nick dug in his heels and refused to eat. I helped scaffold the situation by letting him know (visually) that he could eat his fruit and then have some toast! A little bit of bribery did the trick, although during the first few days Nick would sit there looking at the fruit for a good half an hour before eventually giving in! My only rule was that Nick wasn't allowed to leave the table without my permission. If he did leave, I made a little noise to get his attention and then indicate that he needed to come back. Amazingly he did!

We are still on the apple and banana combo, however, each day I put something different on his plate. Yep, that *same but different* concept! He is never wildly delighted with new tastes but will now endeavor to try them. There is also no more sitting there frowning at the food, although he will often try to feed me the *other stuff*. I just shake my head for "no" and he will pop it into his own mouth. Voilà, all over in seconds! 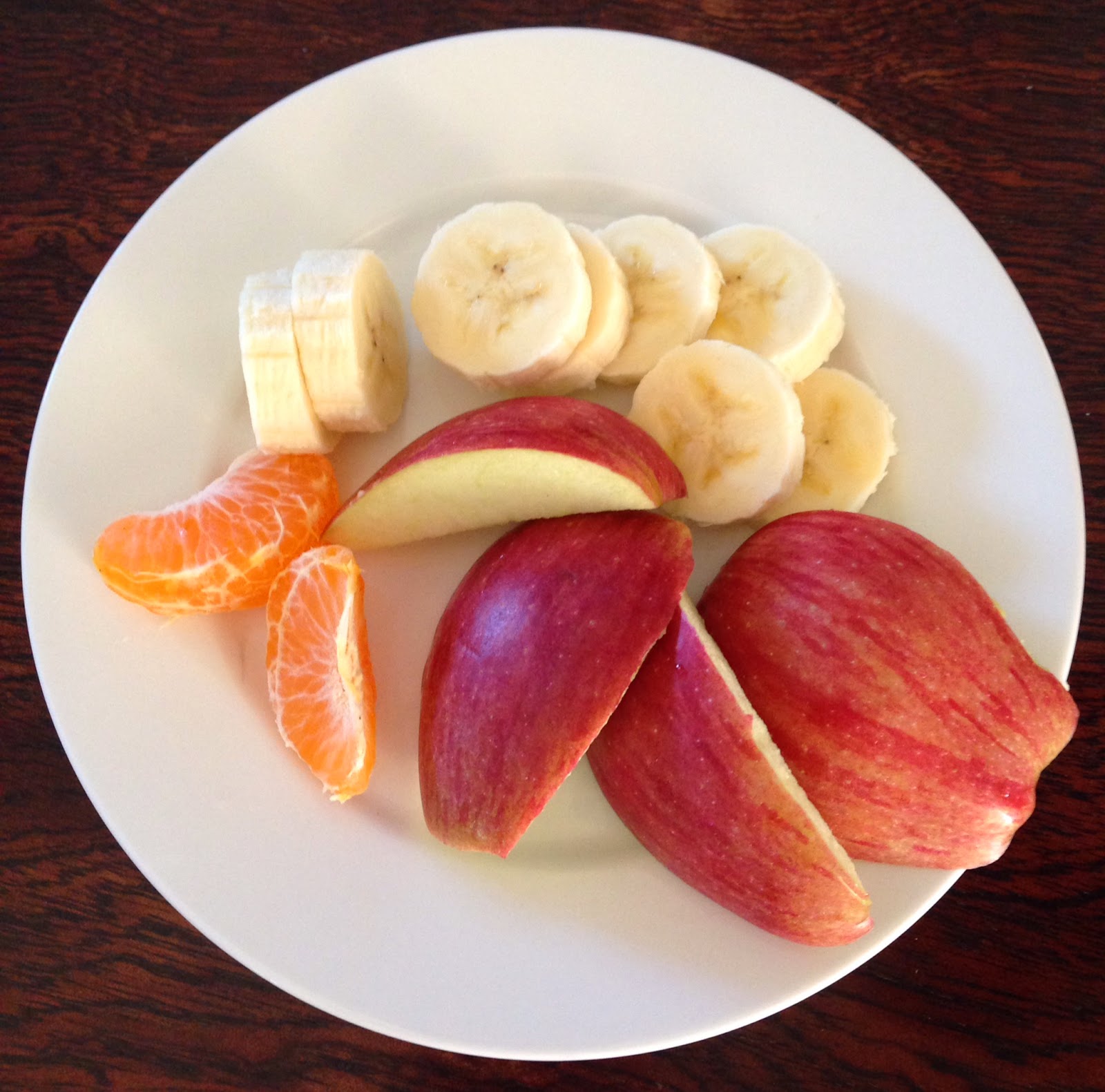 To be honest we still have a long way to go on this crazy food journey, although Nick has made some good progress in only a few months. He has gone from being the kid who refused to try new food (and was slowly eliminating all other familiar food except for cereal, toast and apples) to increased flexibility about trying something different. I haven't made food into an issue and I am slowly and carefully adding further variations/tastes.

I threw my boy another little challenge today. Spot the difference! 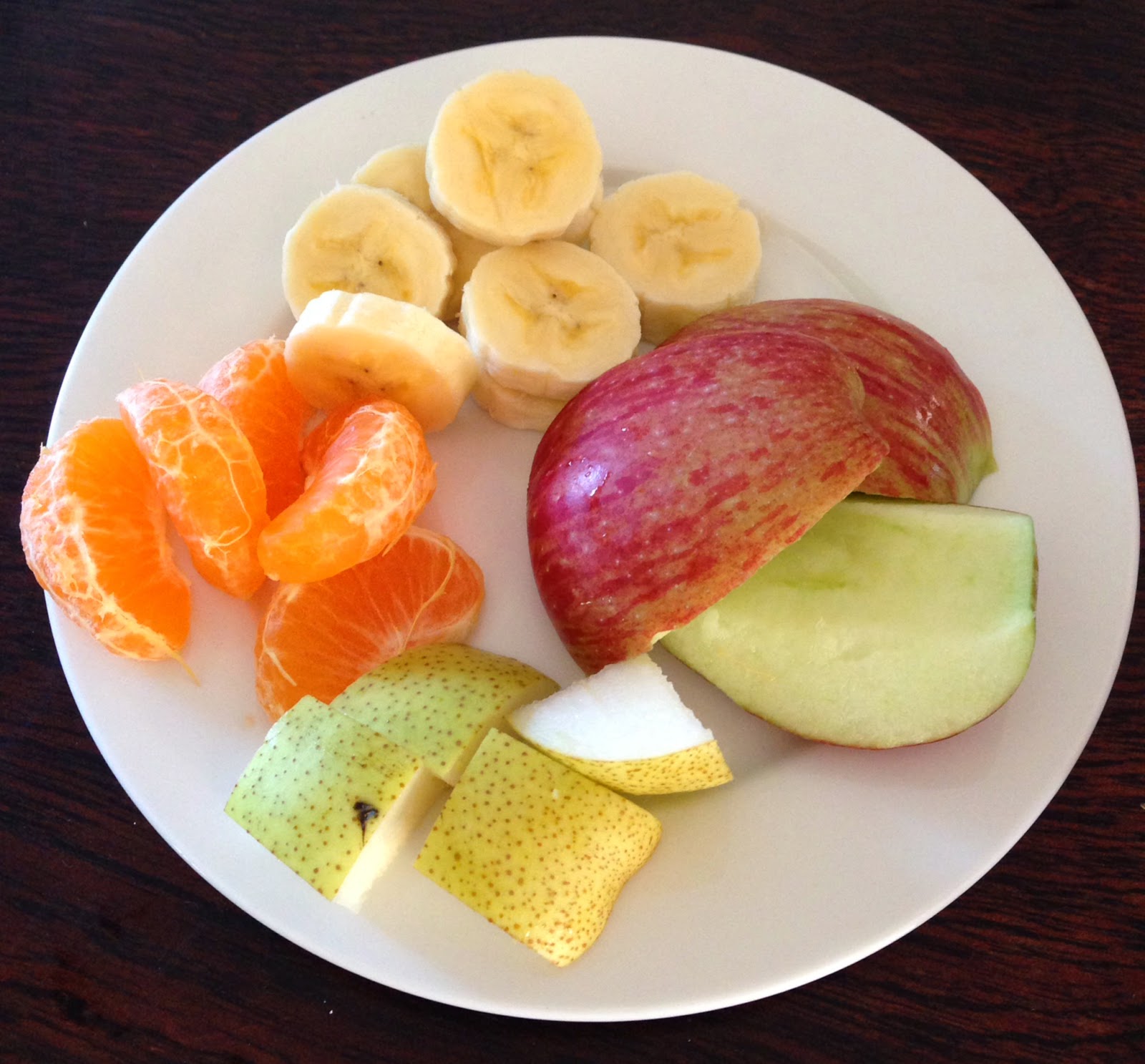 Anyone else out there having problems over food?

I am linking up with Ethan's Escapes #SSAmazingAchievements.... cos he is so cute! :-)