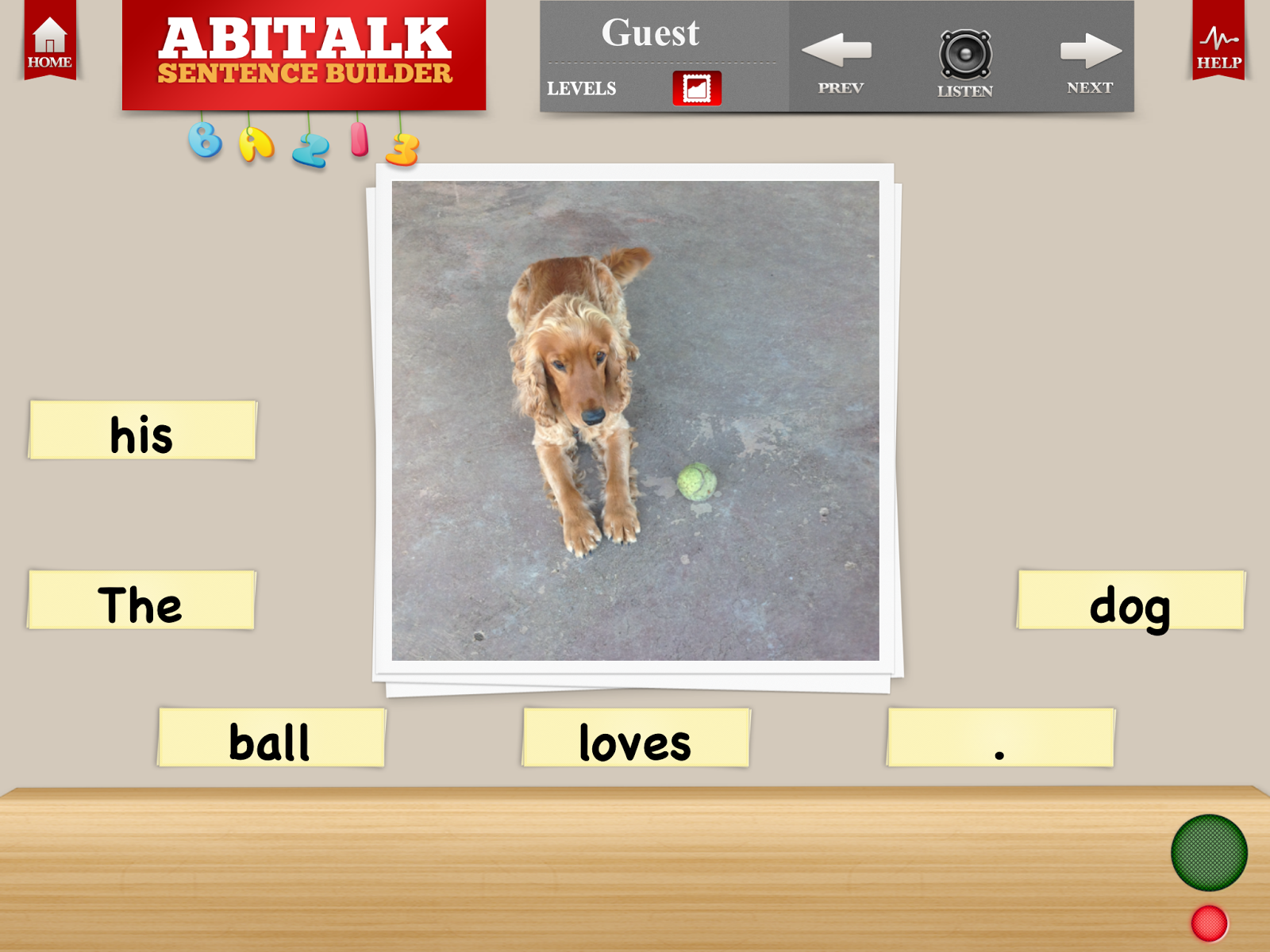 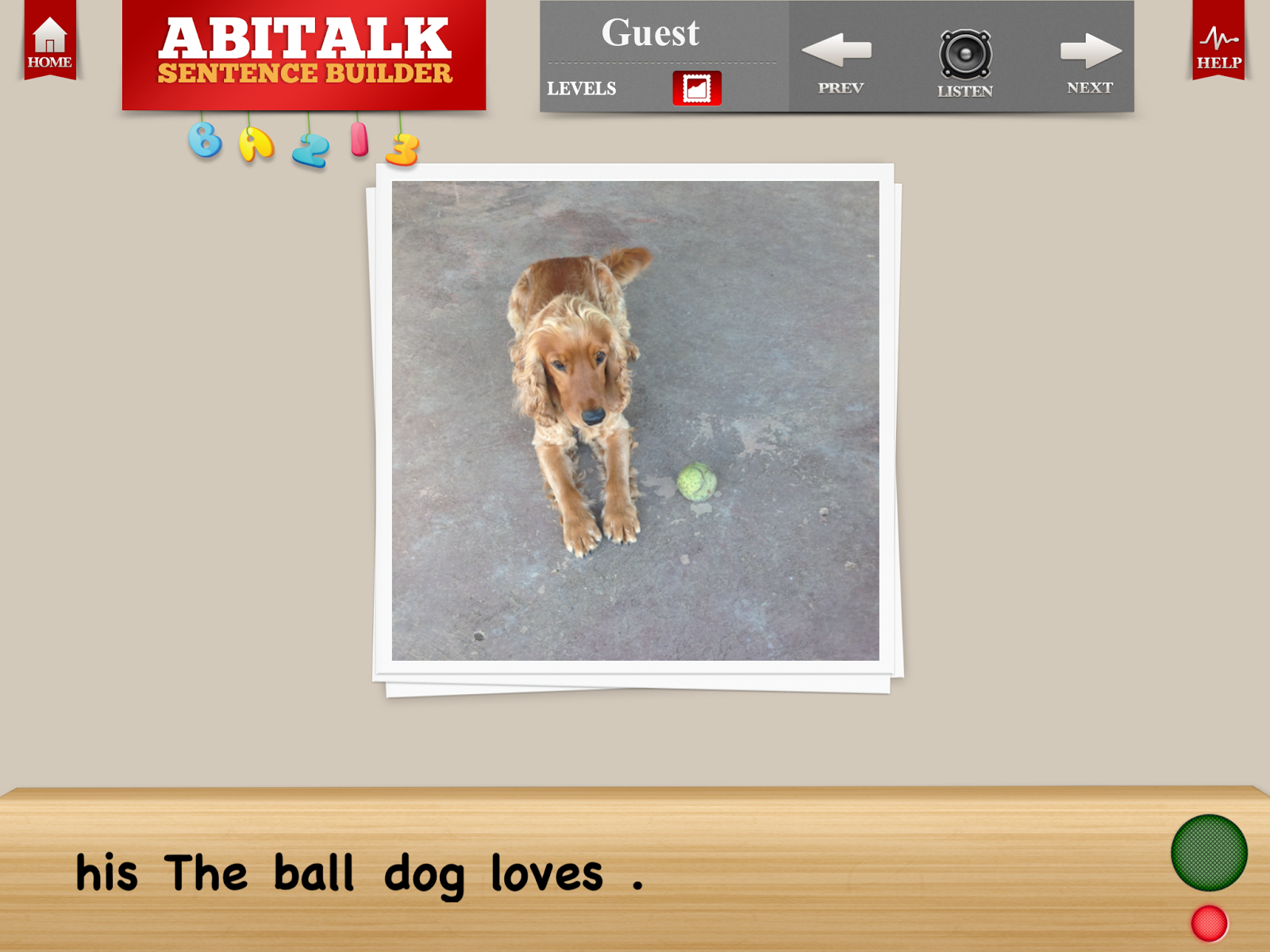 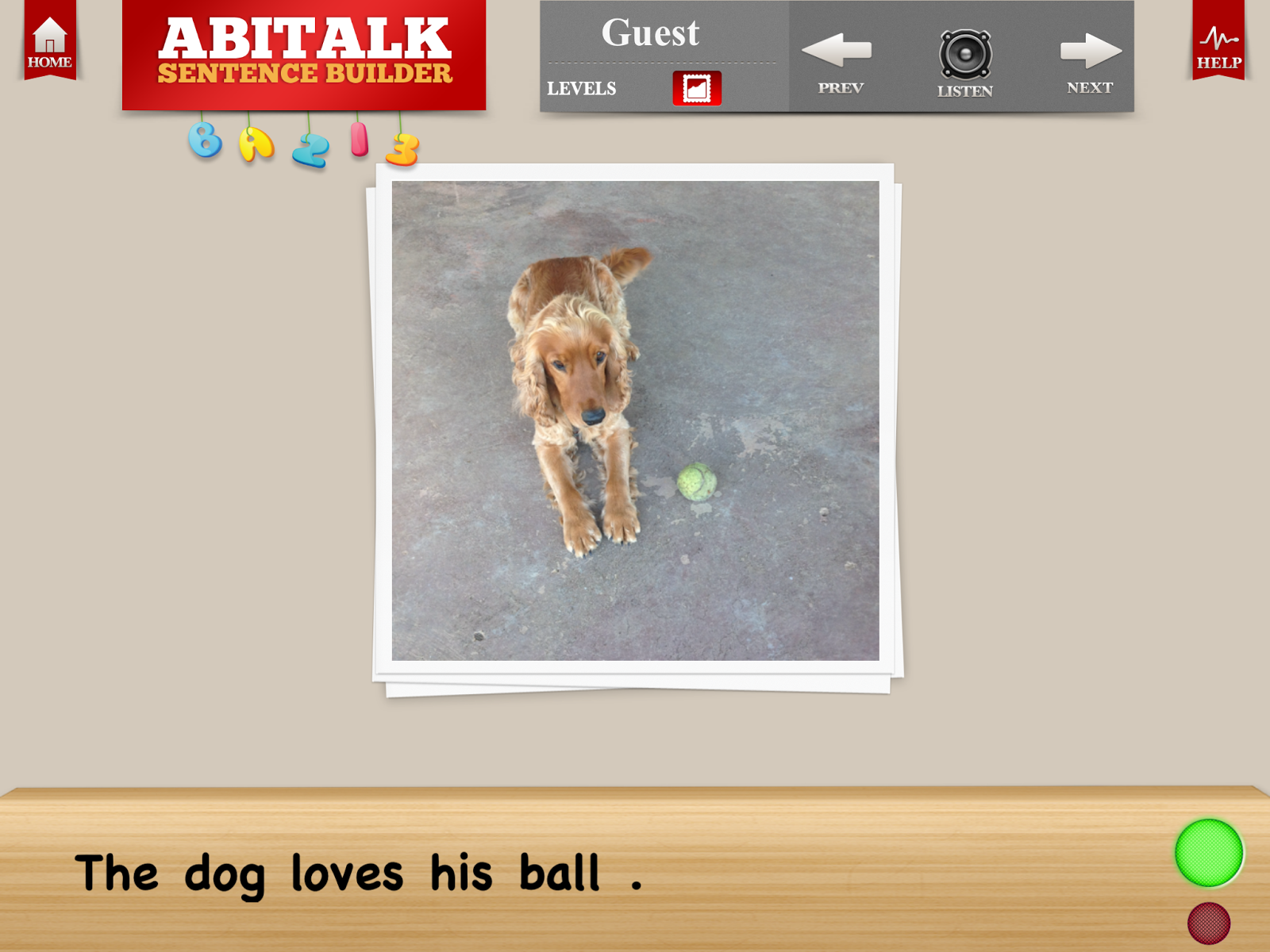 
Posted by Bright Side of Life