Nick makes me laugh. I casually mentioned that the dishwasher needed to be unloaded. He looks at me, makes the sign for 'finished' and plonks himself down on the sofa. I'm like 'whatever' and I carry on drinking my morning tea, while pondering over a Sudoku puzzle.

No more than five minutes later, he gets off the couch and heads to the dishwasher!

Now this is where it comes in handy being a veteran RDI mom. Before joining him at the dishwasher, I had already figured out my plan.

Working together and adding in a little challenge. Edge+1.

I pass items to Nick.
Nick places the items on the counter.

I put the utensil basket on the counter.
We remove items at the same time and put them in the utensil drawer.

We go back to the dishwasher and proceed to unload the top shelf.

I check that there are no distractions. I suggest that we turn off the CD.
I remind myself to go with the flow.

Our activity went smoothly. Nick was really mindful about placing the items (he used to bang them down). I liked that I often paused the action and waited to see what Nick would do.... thus giving him opportunities to make his own decisions. To be honest, Nick managed really well with the little challenges I threw his way. It's great that the experience was stress free and that Nick felt competent in his role, no matter the role he was playing.

I need to put some thought into further engagements. It's fabulous that this familiar activity is now easy for him, however, what is my next step/challenge in order for Nick to make further progress. 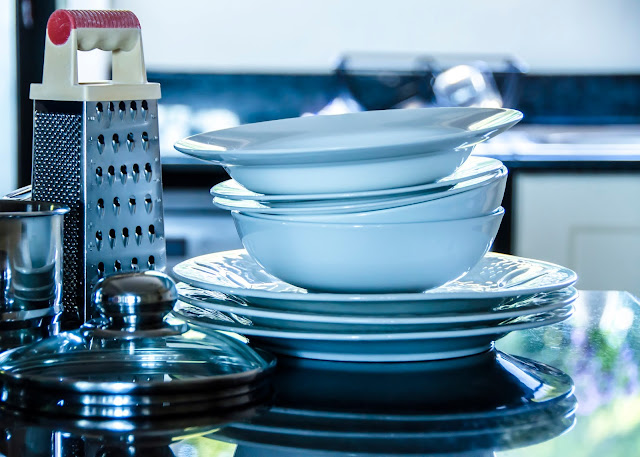