Have you ever gone non-verbal? To clarify, I am talking about communication without speech/the spoken word. Being non-verbal means relying on other avenues of communication.... facial expressions, eye gaze, body language, position of body, shrugs, noises, gestures.

With this in mind I wrote up a new framework for an activity we did the other day. My goal for this activity was to focus on non-verbal communication, joint attention and co-regulatory patterns.

I pass a plate to Nick.
Nick puts it on the counter
x3

We carry on in this manner until the dishwasher has been emptied.

Note:  Nick's edge+1 will be the continuous changing of roles.

No distractions... doors closed to keep out the dogs! Aim to have an empty dishwasher. Do not use speech.

No speech. Use facial expressions, noises, body language, gestures. When changing roles, move my body to a new place to communicate the new role. Slow down and wait for Nick to pick up on my non-verbal cues. Relax and go with the flow.

If only I had filmed this! We coordinated our movements beautifully. After handing Nick the three items, I stopped in my tracks and then deliberately moved my body so that I was standing away from the dishwasher and closer to the bench. He immediately picked up on this cue and took on his new role. We continually referenced each other for information and adjusted what we were doing as we went along. Our engagement was a wonderful example of what can be achieved without speech. The joint attention was WOW and I am so thrilled that our simple activity turned into a successful little dance between the two of us. 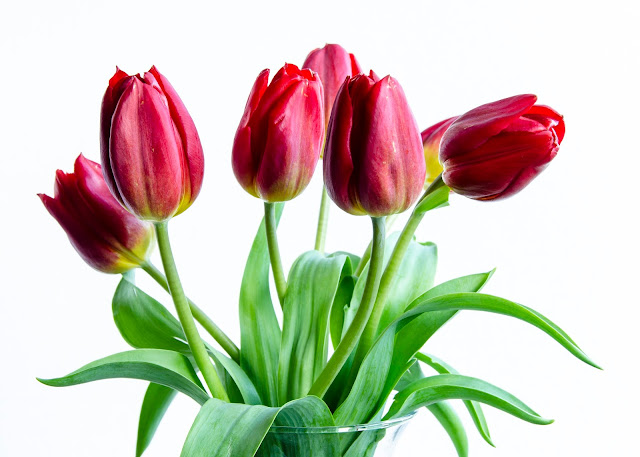 Flowers are more interesting than pots and pans!